Between 1962 - 1978, PIA was continuously placed on various top 10 Best Airlines of the World lists. Cover of a 1972 PIA Wine & Spirits menu.
Between 1962 and 1978, PIA was continuously placed on various 10 Best Airlines of the World lists.
PIA was also one the first airlines to introduce in-flight entertainment and also famous for having one of the widest varieties of dishes and alcoholic beverages on offer.
Today however, PIA is largely a bankrupt enterprise. PIA was one of the first airlines in the world to introduce in-flight entertainment. It regularly featured in all the prestigious top-10-airline lists for over 20 years, before dropping out in the mid-1980s. Famous Hollywood stars Ava Gardner and Stewart Granger arrive at Lahore Airport, 1954. The actors arrived in Lahore with a full filming crew to shoot a major portion of the film ‘Bhowani Junction.’ A 1974 press ad of Red & White cigarettes. Just like in other airports of the world at the time, smoking was allowed in all areas of Pakistani airports as well. The shoot for this ad took place at the old Karachi Airport that worked as a hub in the region and was one of the busiest airports in Asia receiving up to 60 flights in an hour from around the world.
The man is sitting at a famous waiting lounge/restaurant at the airport (Sky Grill) that also had a full bar and was the only place at the airport that was centrally air-conditioned.
Posted by Asma Qureshi at 11:24 PM

Email ThisBlogThis!Share to TwitterShare to FacebookShare to Pinterest
Labels: Pakistan 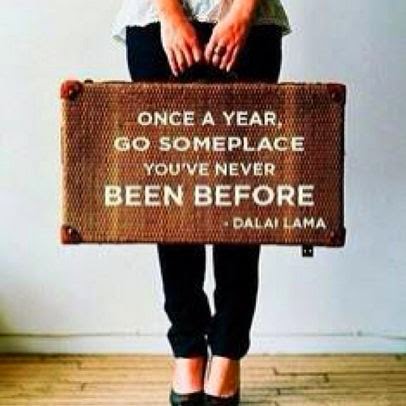